Your Press Release Is My Spam 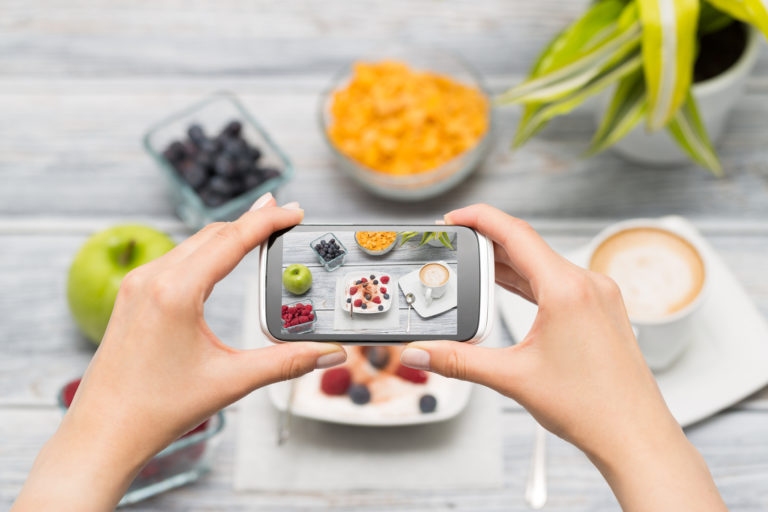 PRs are now targeting their invites towards influencers, with the expectation that they will sell their product launches and industry events in exchange for some free hors d’oeuvres. Natalie Giddings, owner of influencer agency The Remarkables Group, would beg to differ.

By Natalie Giddings. Article can be viewed on Mumbrella here

Every morning I open my inbox to endless press releases asking me to invite the influencers we work with to product launches and industry events. Or requesting I get them to mention a product.

Without a second’s hesitation, those emails are deleted. Not because I have something against PRs, but because the influencers I work with would, quite rightly, be offended by the expectation they should work for you for free

Every morning I open my inbox to endless press releases asking me to invite the influencers we work with to product launches and industry events. Or requesting I get them to mention a product.

Without a second’s hesitation, those emails are deleted. Not because I have something against PRs, but because the influencers I work with would, quite rightly, be offended by the expectation they should work for you for free.

Influencer marketing is big business, not a cheap way to get free exposure.

No pay, no play

Influencer marketing in Australia is in roughly the position content marketing was half a decade ago. Businesses are vaguely aware it is something they should be getting into, but are fuzzy on how it the industry works. It has become increasingly professional, rather than a bunch of biddable teenage Instagrammers.

So, let me explain why the spray-and-pray ‘Please come to our party/plug our product’ press release is not a winning strategy.

Influencers devote an enormous amount of time and effort to accruing the influence they enjoy. For many of them, it’s a full-time job (and then some). They have usually created mini production studios in their homes. They have almost always worked incredibly hard to build an audience, develop top-notch social media skills, pump out vast amounts of content and get up to date about everything going on in their vertical.

Once they do start attracting the attention of brands – and that will typically only occur after countless hours of grinding, unremunerated effort – they can and will play a crucial role in developing a content strategy that delivers for their clients without alienating their hard-won fans. In short, they are professionals and expect to be treated as such.

I can only assume those in my position continue to get the releases described above because PRs and the clients they work for believe they deliver results.

Granted, they kind of do.

Email enough people and you will manage to attract a handful of influencers. However, beggars can’t be choosers. They’ll almost certainly not be at the level you’ll need. That is, people at the start of their influencer journey with tiny audiences who are flattered that they’ve made it onto a guest list.

Sure, they’ll be sufficiently grateful for that Piper-Heidsieck or free lipstick that they’ll do a one-off Instagram post. But on any metric you care to choose – awareness, conversion, whatever – a few one-off posts from a handful of randoms not subjected to any form of examination or analysis will have a negligible impact.

A smarter approach for brands would be to identify a smaller group of professional and relevant influencers with a real and engaged audience.

A really smart approach would be for brands to have the systems and expertise to develop a comprehensive, sophisticated longer-term strategy to create awareness and/or conversions and then select the most appropriate influencers for that strategy. Then, offer them a reasonable sum of money to truly partner with your brand.

That all sounds great, but how much is it going to cost?

A magazine like Vogue Australia claims a circulation of around 53,900 and readership of about 400,000. One of the influencers I work within the beauty vertical, Cartia Mallan, has 434,000 YouTube subscribers. What’s more, her audience is engaged. If she recommends a lipstick, tens of thousands of her fans are going to rush out and buy it. Hell, I’m going rush out and buy it.

How much would, say, L’Oréal expect to pay Vogue Australia for a campaign to raise awareness about a lipstick it was launching? More to the point, why would L’Oréal believe someone like Cartia is going to provide the same service for nothing more than a free sample or an invite to a launch party?

Influencer marketing can provide an impressive ROI, but only for those who make the appropriate investment of analysis, expertise, and, yes, money in it. If you’re not willing to make that investment, don’t waste your time or the influencers’.