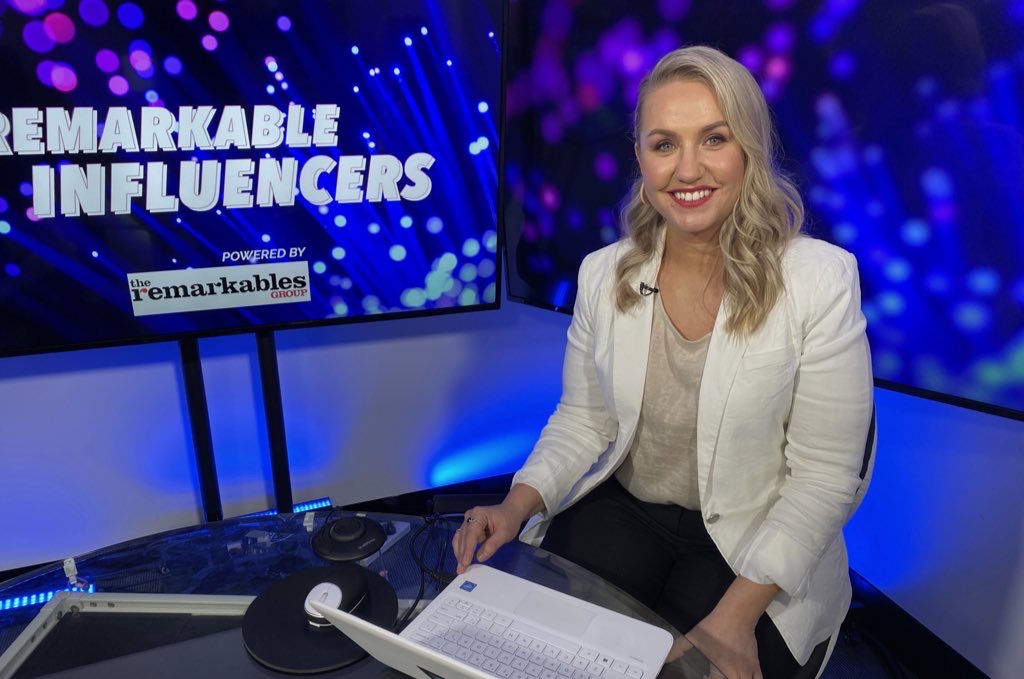 Each week, Natalie interviews social media influencers about their business strategies, lifestyle and insights from this side of the brand-influencer partnership. From how they started, to how it all works.

Episodes of Remarkable Influencers was LIVE on https://tickernews.co 9.30am Tuesdays.

Catch up on previous episodes here.