The Power of #CoupleGoals 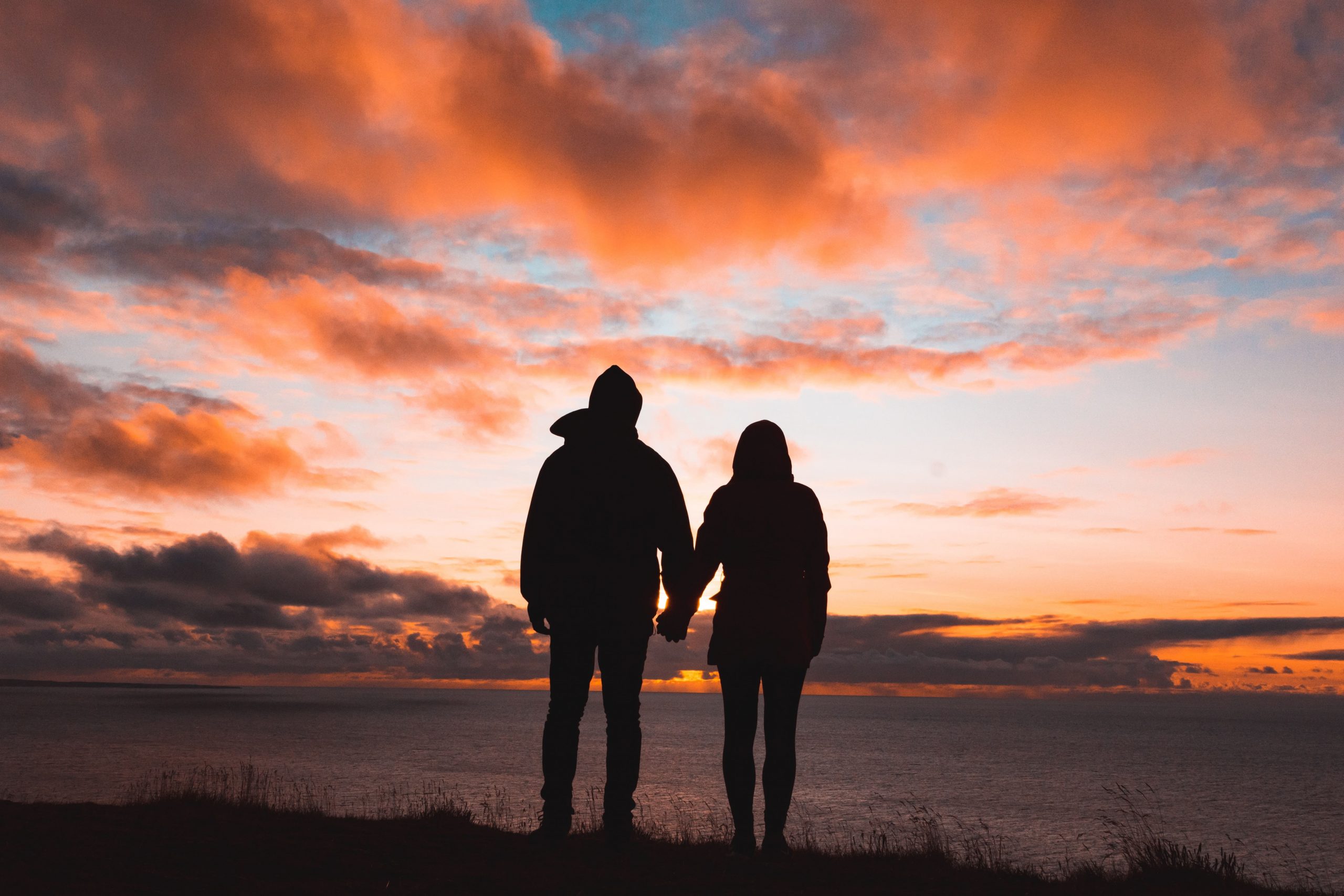 “Goals” has become a common second half to many collocations produced by the digital world and its hashtags:

#…goals have become so ingrained in our digital lives that they’ve actually become adjectives in IRL speech. They’re popularity is hardly surprising when we consider that social media has, traditionally, been a destination for goals; dreams; aspiration; near-impossible perfection.

However, a key trend we’ve noticed over the past 3 or so years, has been the introduction of #InstagramVsReality into the mix. In the face of mental health concerns and the need to shatter the social media highlight-reel*, influencers have begun combining these two hashtag trends together, so to speak.

Today, fortunately, we see relatable content alongside the #goals content. As a result, the latter becomes exactly that: a goal, in the traditional sense – a target to work towards, that could one day be reached.

We’ve seen this trend especially in the #CoupleGoals genre, once associated with the world famous (and now broken up) Alexis Ren and Jay Alvarez. They were almost the defining duo of the old style #CoupleGoals. With their epic global adventures; insane rich-kid hobbies; lives of luxury and supposedly unbreakable romantic harmony, they were the perfection young people could only dream of. I do believe that when their seemingly very sudden and very messy breakup took the internet by storm, this was a key moment in the shattering of social media’s illusion. For many young people social media was exposed for the surface level that it truly was.

Fast forward to the present time of slightly more ‘real’ social media, and the couples we now associate with #CoupleGoals are, generally speaking, far more relatable. They often vlog all aspects of life in a personal, BTS kind of style. Australia is home to many of the big names: Sarah’s Day & Kurt; Kane & Pia; Sam Evans & Tilly Smith; Steph Claire Smith & Josh Miller; Gypsea Lust & Do You Travel.

Maybe we don’t see all the disagreements and mundanity that come with relationships, but we do see a duo that we (the audience) want to root for; that we relate to or aspire to.

The result for social media content? Massive engagement. In many cases we see almost double the engagement on a post featuring a couple than the creator posting alone. We asked Sam Evans and Tilly Smith, on our recent Ticker Influencers episode, why they thought this was:

“I think there is a correlation between when we post together and engagement. There’s a few factors, I think the first one being that it is super authentic and relatable. I think people can really relate to couples… The second reason could be that if Tilly and I do a branded job together, we’re hitting both audiences – both female and male audiences for that brand… so we’re hitting their entire demographic.” – Sam Evans, Ticker Influencers 13/10/20

Influencer couples posting together bring in two audiences. They also provide content that feels, potentially, more authentic/human than a feed filled with one individual. And, crucially, they also pull in the ever-elusive male audience.

*(two buzzwords frequently used in discussions of social media’s impact on mental health, and, we’d like to point out, also two words that Instagram has adopted into its platform recently… take from that what you will. 👀 That’s a discussion for another time.)