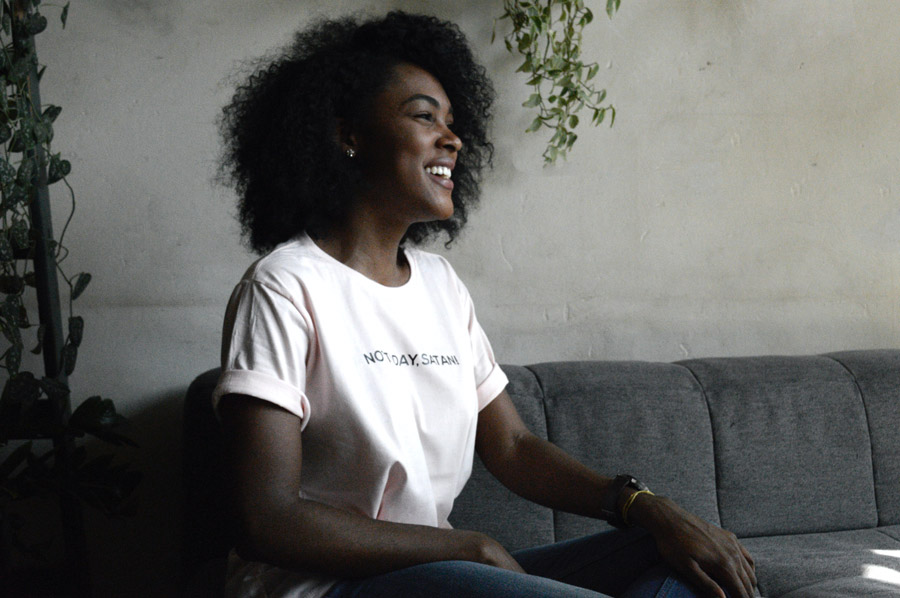 This article was originally published on Mumbrella.

We did an exercise recently where we evaluated more traditional brand ambassadors or spokespeople (usually ex-sports professionals or TV personalities) against some up-and-coming social influencers. Even I was staggered by the results.

Both have very similar follower counts on Instagram. In fact, at the time of writing, Sally has more than Cartia. But when you hold their posts side by side, the audience involvement and interaction is almost 10 times more for Cartia.

Both having similar topics of perceived expertise and demonstrated passion for what they do.

Both are incredibly talented and no doubt savvy business women in their own right having their products or collaborations such as fitness books and clothing lines.

So why the vast difference?

If there’s a poster girl of inspiration in this nation to align with right now, Sally is one of them. She is a very gifted professional surfer chasing the title of world number one late last year in Hawaii. Sally has successfully secured a number of paid ambassadorships. A rare thing for female athletes.

Getting to that level takes an enormous level of self-discipline, focus and determination. If you were watching her throughout 2017, it was clear she was loving what she was doing. All highly desirable attributes and aspirations. Plus, she comes across as really down to earth. Aussies love that right? Yet why the lack of conversation and connection on her channels?

The difficulty occurs when you try and leverage these personalities or high-profile individuals the same way.

So, what are the other differences?

Social influencers often spend years, day in, day out creating and producing content. This is their skill.

Social influencers devote a great deal of time researching and interacting with their audience to test and measure what works. This aspect alone is highly valuable. When you bring a social influencer on-board as ambassador, they can play a consultative role in planning your own content.

Sally needs a film crew. Cartia has taught herself everything about cameras, sound, lighting, video, photography, styling and sound.

Not to be overlooked, the imagery for Sally looks professionally shot. Whilst some of Cartia’s images are very professional imagery and still posed or semi-posed, most feel like we are peeking in on a friend’s day.

Sally gets given a script to follow. Cartia must conceive and pitch the idea and then compose the script or plan.

Sally, as hired talent gets to finish up at set wrap. That is when all the real work begins for Cartia with editing, providing drafts, making adjustments and distribution.

It looks like Sally responds to her audience. This can be to answer questions about product tips etc. Many typically celebrities don’t do this.

Usually sports professionals, like our footy codes, have very strict social media rules enforced by their clubs. Being themselves isn’t encouraged. Whereas this is a social influencer’s secret weapon.

The way traditional brand partnerships are measured can be dicey. Whereas unique reach figures, click-throughs from a solid digital plan can’t lie.

Once you have created your materials with for Sally, you need to promote this on other channels such as online, web and paid advertising. Otherwise, not many people will actually see it and you won’t see the return on investment.

Fundamentally, rising to notoriety on one platform does not necessarily translate to success in another arena. Few people have successfully crossed over from fame birthed from another platform like TV to having a genuine digital footprint with a connected an audience.