You Should Work With New Zealand Influencers 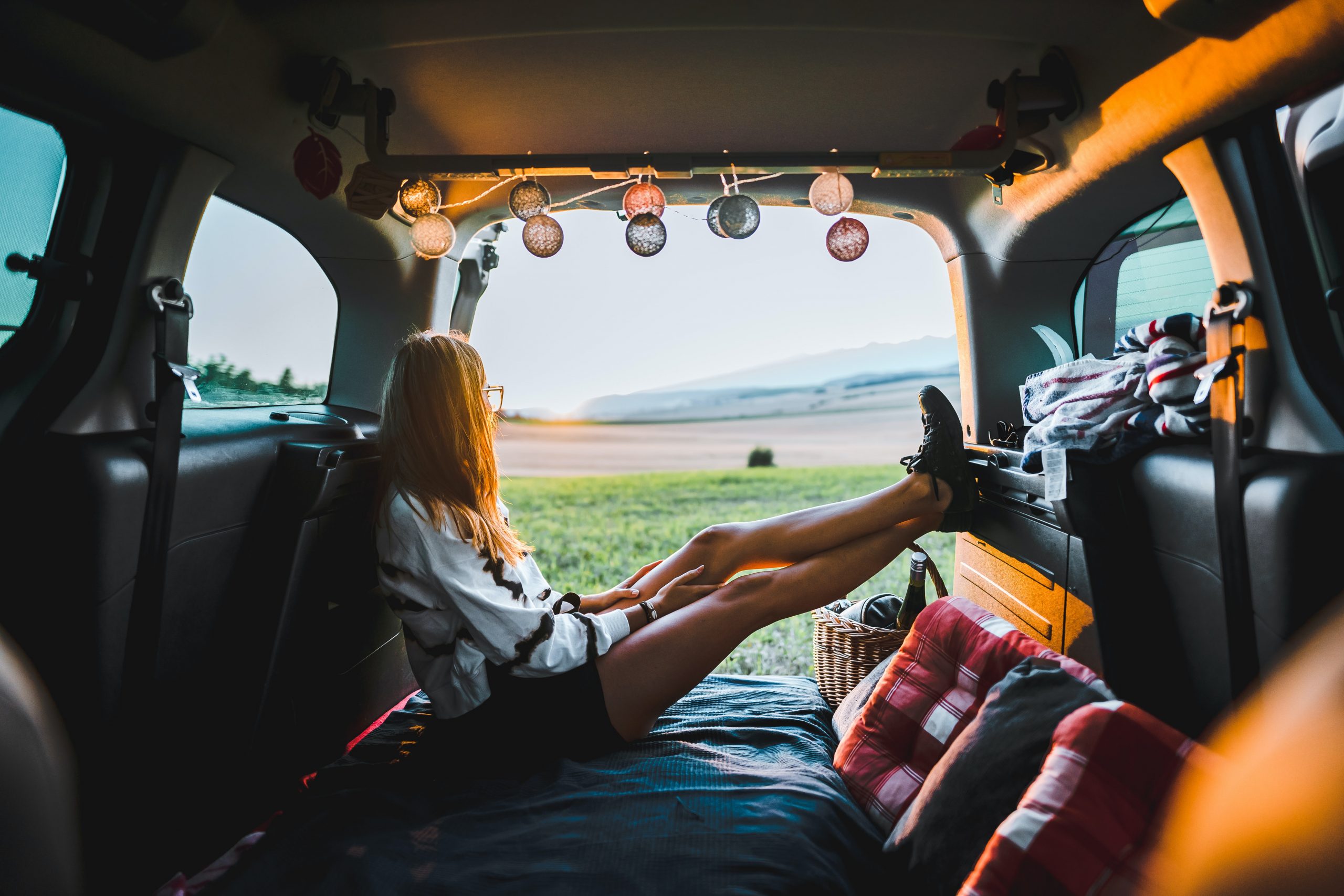 Does your brand retail in New Zealand as well as Australia?

If so, you need to be activating Kiwi influencers. Here’s why:

We often see brands strategically activating Aussie influencers for their programs. They check audience data; do their due diligence; ensure a ‘right fit’, that they’ll be reaching the relevant people.

But when it comes to reaching a New Zealand audience, too often brands assume it is enough to rely on the NZ percentage of their Australian influencers’ followers.

Whilst clocking this statistic is absolutely worthwhile, it is definitely not enough. To best and most efficiently reach your Kiwi audience, you need to be activating influencers on the ground in NZ.

Australia and New Zealand are close and similar. But to ignore the key lifestyle, cultural, design, even political, differences between our two nations is going to massively undermine your Influencer Strategy.

Using on-the-ground, Kiwi influencers will make your brand relatable in the NZ market. Only a Kiwi influencer can truly share the settings, styles, accents, current affairs, pop cultural references to those of their Kiwi followers. It is crucial to align your brand with these nuances in order to effectively reach a NZ market.

A Kiwi follower sees their favourite Aussie influencer post about Australian brands so often, that they’d be forgiven for overlooking a promoted brand which is actually available to them. By using a Kiwi influencer to talk to these Kiwi followers, you can push the message of local availability, social media handles, etc.

We’ve been incorporating Kiwi influencers into our campaign strategies for brands for years.

From our learnings, here are a few things to expect when working with the NZ Influencer Marketing industry:

The kiwi influencer space is far less saturated than the Aussie one, as such they come at a higher price. Given their targeted audiences, you probably won’t need to engage so many Kiwi influencers to have the desired impact. To quote Britt Cunningham on our show Ticker Influencers, NZ has “such a small country here… so you can have quite a big impact across the whole market with just a few targeted touch points across just a few key people.”

It is possible to activate both Kiwi and Aussie influencers on the same campaign, but consider the nuances. Allow the Kiwi’s the creative freedom to make the content relatable to that market. And also edit the brief to include NZ-relevant CTAs. E.g. where to buy in NZ or the NZ specific social tags.

Whilst the true NZ influencer absolutely does exist, many of the big social media names in NZ gained former celeb status from a different avenue to digital media. I.e. sports, radio, etc. Consider the goals of your program – are you after great content? If so, seek out the true content-creators. Are you after reach and engagement? The celebs may be a great avenue for this.

So what next? Well, if you sell in NZ and want advice on engaging Kiwi influencers into your strategy, you can sign up to a personalised Influencer Marketing Masterclass.